Home > Book Reviews > Nailed by the Heart by Simon Clark

Nailed by the Heart by Simon Clark

Nailed by the Heart by Simon Clark tells the story of the Stainforth family – Chris, Ruth and their young son, David – who have moved into the ancient sea-fort in a nice little coastal town to begin a new life. At the time it seemed like the perfect place to do it: quiet, secluded.  But they had no way of knowing that they’d moved into what was once a sacred site of an old religion, and that the old god is not dead – only waiting. Already the god’s dark power has begun to spread, changing and polluting all that it touches.  A hideous evil pervades the small town.  Soon the dead no long stay dead. When the power awakens the rotting crew of a ship that sank decades earlier, a nightmare of bloodshed and violence begins for the Stainforths; a nightmare that can end only with the ultimate sacrifice … death. Library Staff 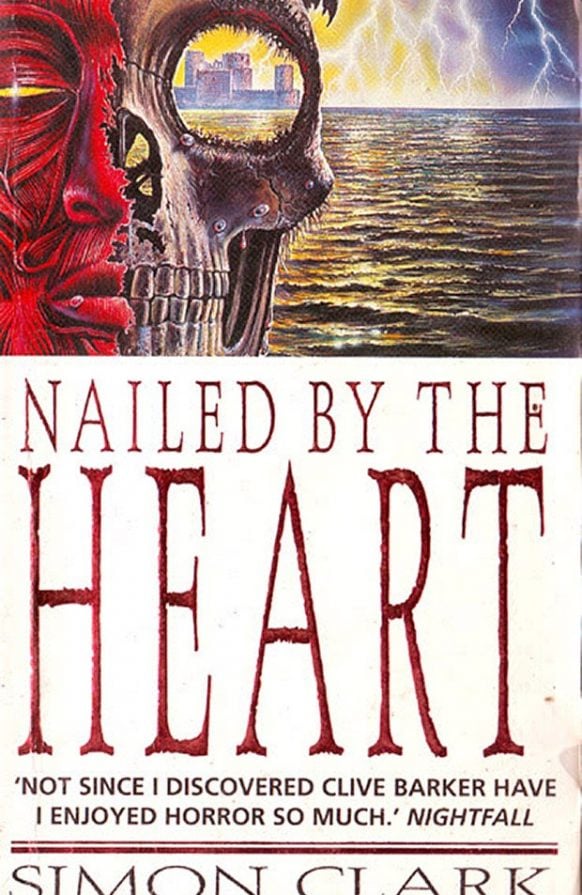