It was not a general interest in American baseball that prompted me to borrow Moneyball by Michael Lewis. However, after the film based on the novel was nominated for six Academy Awards in 2012, I thought there had to be some substance to the plot, and commenced reading.

For a book about baseball and statistics, it’s a fascinating read. Author Michael Lewis, who also wrote The Blind Side, which became another Academy Award winning film, wrote Moneyball in 2003. It’s a multi-faceted book, exploring the life and career of Billy Beane, a former Major League player and General Manager of the Oakland A’s team. It is about Beane’s small budget to buy players for the next season and his decision to use baseball statistics (a field called saber-metrics) to identify players overlooked by the bigger and richer teams.

There are plenty of mathematical formulas in the book explaining the arcane science of saber-metrics, but also many pages devoted to the backgrounds of other players. For me, the best sections told how Beane and his statistician, Paul DePodesta, identified low-salaried but promising players and gave them a job, a team and hope. The humane side of professional baseball is a wonderful tale, set against the ruthless backdrop of money, professional sport, a 100 year old method of using baseball scouts alone to find talent and how to trade players.

Billy set out to prove to baseball that good players were being ignored by the major leagues and their scouts. His own pain of being a promising player who failed to live up to the scouts’ projections is raw, right through the book. What’s interesting is that all of the people are still alive and working in major league baseball, so an Internet search provides happy endings for the curious.

Recommended for those who are curious about how money in US major league baseball affects people’s lives.

Find Moneyball: The Art of Winning an Unfair Game by Michael Lewis in the SMSA Library Catalogue 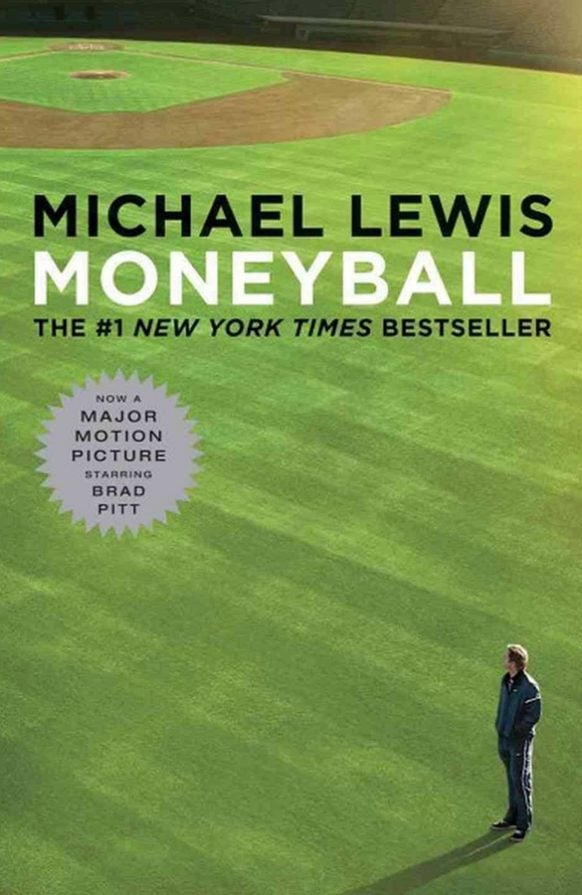