What makes a great crime book? A book that is about so much more than the crime itself. Midnight at Malabar House is that sort of book. In many ways, finding out who committed the murder is not as interesting as the historic setting of the novel.

It’s New Year’s Eve, 1949 and India is still struggling with the repercussions of Partition three years earlier. Inspector Persis Wadia is the first female police detective in India and has been relegated to Malabar House, which is the Indian equivalent of Mick Herron’s Slough House: ‘a menagerie of misfits’. When she answers the call reporting the murder of the prominent British diplomat Sir James Herriot she is determined to prove her worth by solving this sensational case.

Persis has grown up in a home above a bookshop. ‘As a girl, she had imagined that the books talked to each other in the dark. Papery whispers that gave her comfort through a troubled childhood.’ This love of literature and books is woven through the novel, as is the damage wrought by British Colonialism, not to mention the ingrained sexism Persis must overcome on a daily basis.

This is the first book in an intended new series by Khan. He has created an engaging new protagonist in Persis Wadia and I for one will be looking out for her further investigations. By the way, if you haven’t discovered Khan’s delightful Baby Ganesh Agency series, do yourself a favour and hunt it out too. 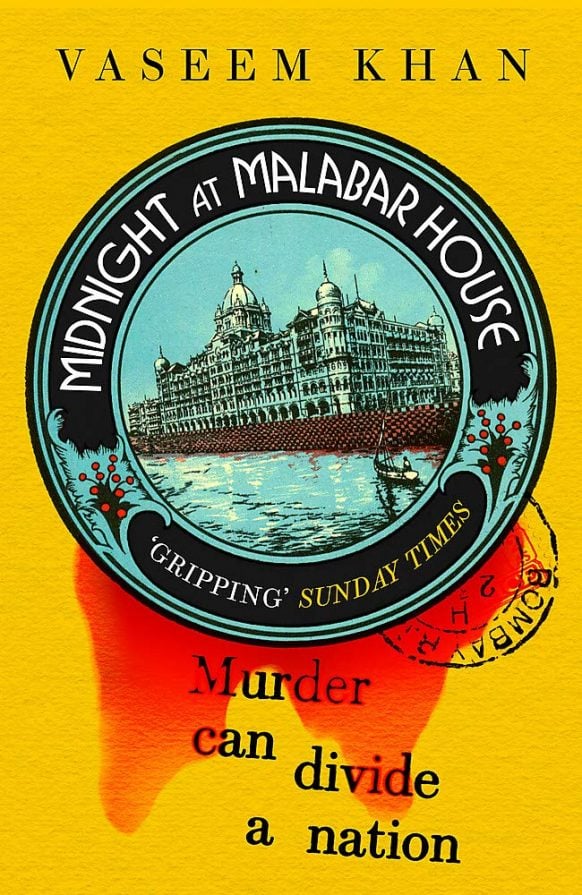