Life of Pi by Yann Martel

Recently released as a film directed by Ang Lee, Life of Pi by Yann Martel is a beautifully written book that manages to be at once magical and profoundly disturbing. We are introduced to Piscine Molitor Patel, known as ‘Pi’ who is a zoo keeper’s son in India, and spend some time  learning about his childhood around the animals and what his thoughts and feelings are. His family decide to emmigrate to Canada along with their animals to sell however the ship they are on sinks. Pi finds himself in the middle of the ocean with hyena, zebra, orangutan, and a Bengal tiger. One by one, the animals die. First the hyena kills the zebra and the orang-utan. And then the tiger kills the hyena. And so Pi finds is alone with an adult male tiger on a tiny piece of wreckage. I won’t say more or I’ll give too much away, but this is a book about the human drive to survive that raises some interesting questions. It won the Man Booker Prize when it was first released, and is still highly recommended. Melanie Ryan Program and Communications. 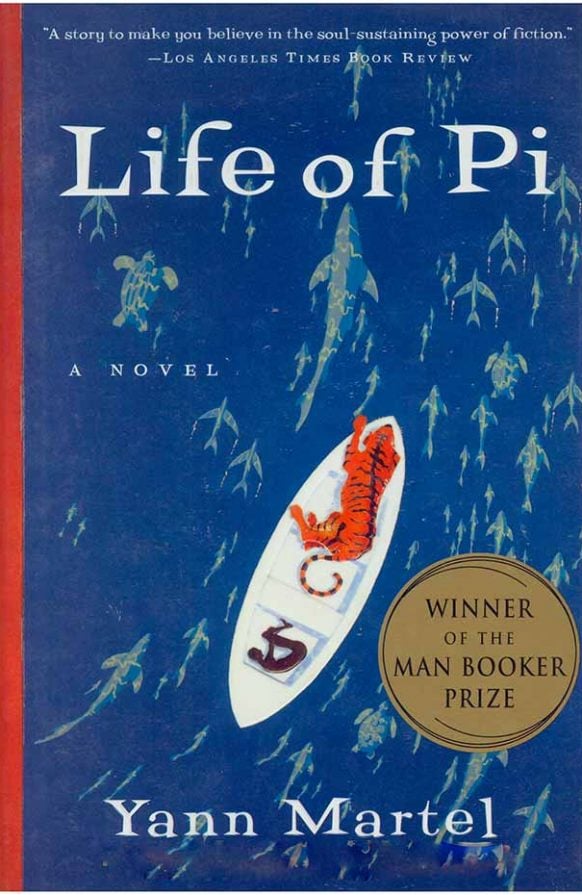