The first instalment of the Lord Francis Powerscourt murder investigative series,  Goodnight Sweet Prince, starts in 1891 England with the murder of a member of the Royal Family and ends multiple corpses later. With a killer on the loose, Lord Francis enlists the aid of several colleagues from his Army Intelligence days in India (and his own sisters…) to gather information as quickly as possible and catch the killer before he strikes again.

This book is a wonderful introduction to the world of Victorian England and Lord Francis himself. A former soldier, a respected private investigator who is entrusted by the highest authorities in the land to solve a murder with speed and discretion. Lord Francis’s character is deeply drawn and full of surprises.

The Powerscourt series is very similar to the Barbara Cleverly Inspector Joe Sandilands series. The tone, the pace of story, the depth of characters, are comforting and welcome. 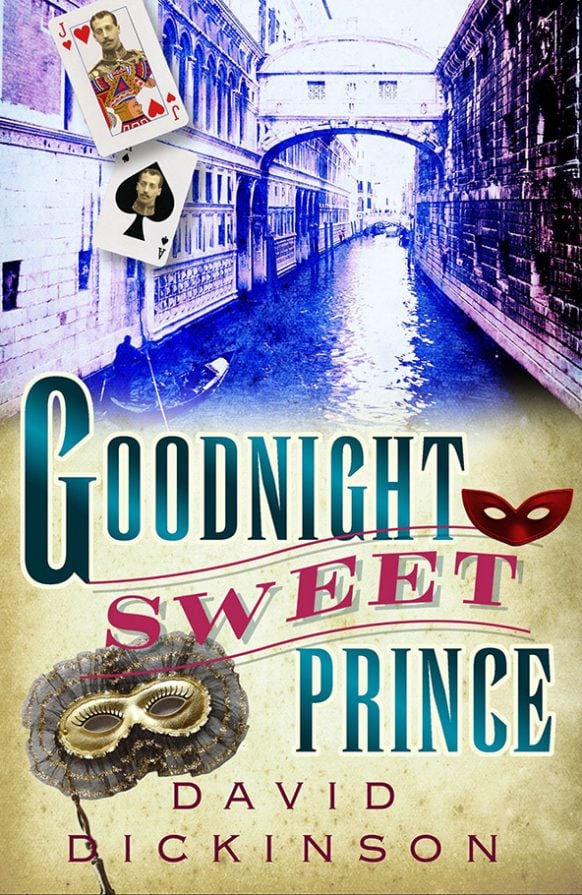