Go Set a Watchman by Harper Lee is the earlier draft of her Pulitzer Prize winning novel To Kill a Mockingbird. Presumed non-existent until a member of Harper Lee’s family found it some 50 years after Mockingbird’s publication in 1960, it was the most awaited work of fiction since any of J K Rowling’s Harry Potter novels.

Fans of Mockingbird have longed wished that Harper Lee had written more novels. Her handling of prose, her many layered story concerning Scout and Jem Finch, their father Atticus, the local community, black society in southern America at that time, all wrapped into a singular piece of classic American literature.

55 years on, we are informed that Watchman was the first draft of Mockingbird, summarily rejected by the publishers at the time who asked Ms Lee to re-write it.

Like many, I was happily immersed in the first half of the new novel, a return to the company of an old reliable friend. Watchman is set about 25 years after the events of Mockingbird, when Scout is an adult, living and working in New York City. She returns home each year to visit her father, Calpurnia and her prospective fiancé.  A town event occurs which leads to her unravelling, questioning her upbringing, feuding with Atticus.

The central plot of Mockingbird, that of the trial, is scarcely mentioned in Watchman. When comparing the two novels, it seems that Ms Lee took her publishers’ comments to heart, ditching 99% of Watchman’s plot to write Mockingbird.

The second half of Watchman is disappointing; the prose is loose and unsatisfying.  If you don’t wish to spoil your memory of The Golden Age of Harper Lee, don’t read Watchman.  But if you want to read the only output from Ms Lee in her lifetime, read Watchman and remember that Mockingbird was published first. 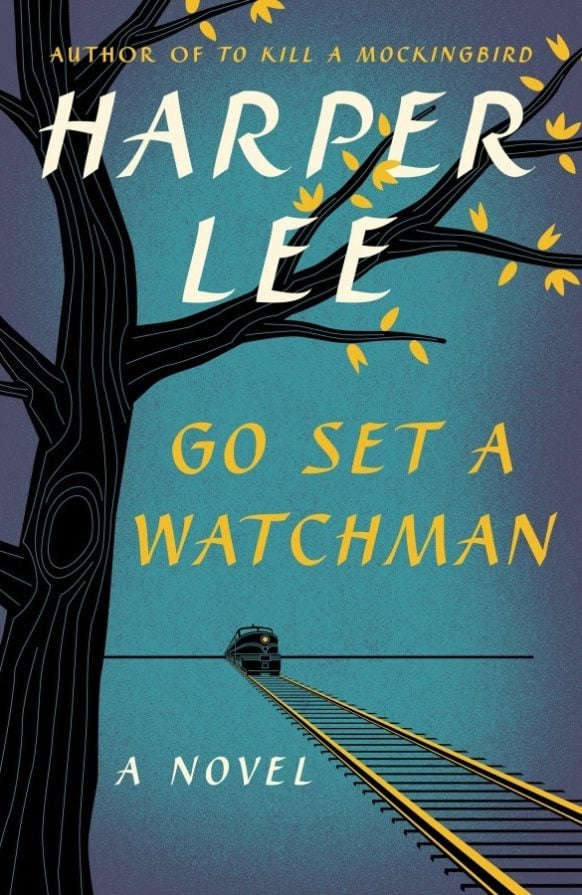