Author Lincoln Child is a successful collaborator with Douglas Preston; the two write under the name Preston & Child, and author the Agent Pendergast mystery/thriller series as well as the Gideon Crew series. On his own, Child is an equally reliable writer of edge-of-seat mystery thrillers and Full Wolf Moon is the fifth in the Dr Jeremy Logan series.

The main character is a Yale professor of medieval history but has garnered a slightly embarrassing second career as a myth debunker.  The previous novels in the series saw him being called in to investigate haunted rooms, deaths at an archaeological dig in the southern Sudan and on an offshore oil rig.  Full Wolf Moon is set in the American Adirondack mountain region, where Dr Logan (much against his better judgement, but promises to help a fellow Yale student) investigate several savage murders of hikers which take place during the three days of the full moon.

Each novel can be read separately and out of order, such is the descriptive quality of writing.  This novel is no exception, with Dr Logan setting out to debunk a werewolf myth of several decades’ vintage only to find the truth behind the killer’s motivation more horrifying than the myth.

The Jeremy Logan series first appeared in 2007, with successive novels appearing every two to three years.  They have refreshingly original plots, utilizing science to face down legends and myths.

Other reviews of this Author 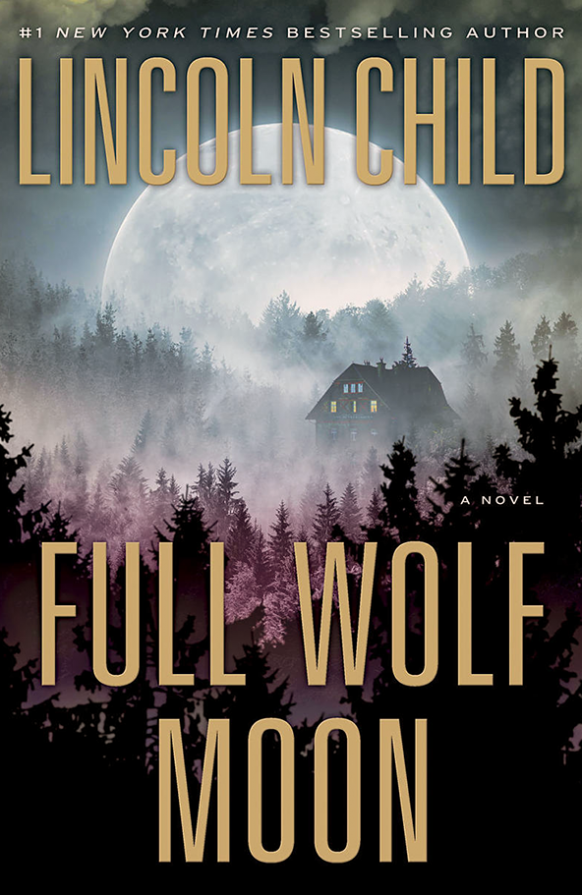