Footsteps in the Dark by Georgette Heyer

Listed as her first mystery, written in 1932, and reprinted in 2006 by Arrow Books, Footsteps in the Dark by Georgette Heyer is set in a formal old mansion in rural England.

The small village setting creates a claustrophobic atmosphere where tales of a ghostly apparition “the Monk” who stalks and haunts the dwelling and the grounds funds the fear and gossip which has long contributed to keeping the place vacant of residents. No one wants to live there for long when they start to experience the ghoulish noises and nightly apparitions.

Strangely, although a well-stocked library remains in one of the high ceilings dusty rooms, no historical records or maps of original architecture are found. And this is the key to the nefarious plot. Hidden beneath the regal stonework-both local and foreign influences- forge a dark agenda.

A Lawrence of Arabia sort of man appears, and spell binds the unmarried sister, but can he be trusted? Or is he part of the dark mystery?

This book put me in mind of an English Stage play. This mystery although well written- moves at a sedate formal pace, which is quite unfamiliar and undesirable to the reviewer. A good mystery read if you are not quite up to a paced thriller. 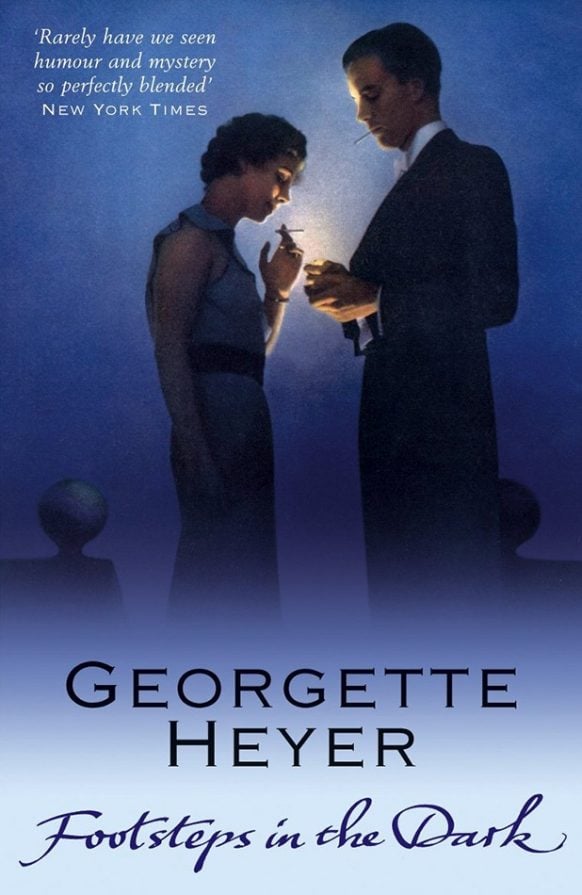