Entangled Life: How Fungi Make Our Worlds, Change Our Minds & Shape Our Futures by Merlin Sheldrake

In Entangled life Sheldrake explores the unsung role fungi has and always will play in our lives. This book may seem quite esoteric at first and about a topic that most, initially, won’t care about—myself included—but once you’re in the throes of the fascinating world of fungi, you can’t help but want to read on. Sheldrake is a biologist who does an incredible job detailing the symbiotic relationship between fungi and the rest of the world. He writes of how fungi have influenced all our lives from the beginning of time and to what extent.

Did you know that mushrooms are the fruit of fungi, or that fungi existed long before plants were even on the scene, and that fungi are biologically closer to animals than plants? Sheldrake expounds upon such fascinating facts all throughout the book with a flowing and engaging writing style that’s accessible to most even without a background in biology. Life on earth owes so much to fungi and its often-overlooked contribution to the ecosystem and, though, this book talks at length about all we know of fungi, it is quite apparent that it’s the lifeform we know the least of. And it leaves you in anticipation of all we could discover of the capabilities of fungi. How much farther can it advance medicine, agriculture, and technology? And what will we do with that information?

I found this book to be so enchanting and captivating in a way scientific books rarely are. I know this may be a strange recommendation for many, but I’d urge you to give this book a chance and learn about something that you haven’t given much thought to before. 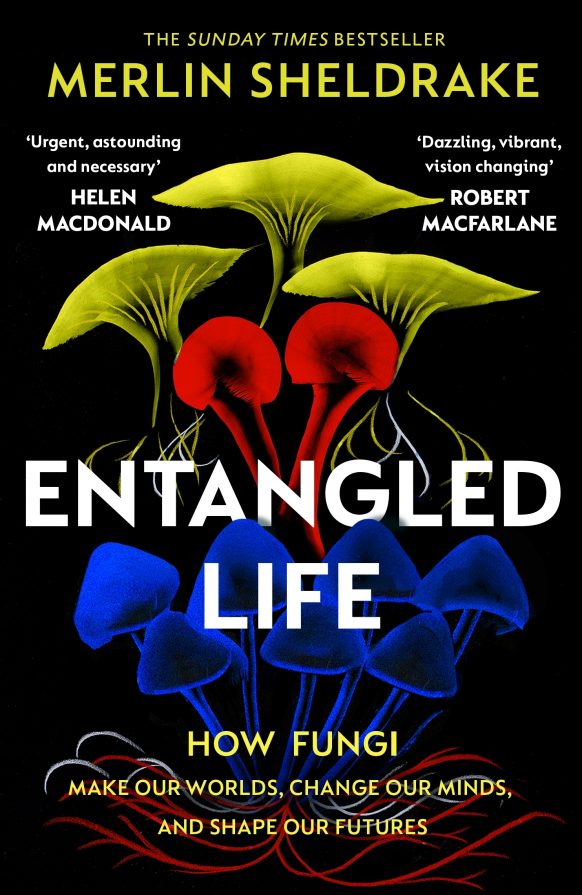