I decided to read an e-book, however I was unsure of what book to select. I asked Kathy, the SMSA Library Co-ordinator, to suggest something, and that something was Claudius, by Douglas Jackson. Jackson was not an author with whom I was previously familiar, and was a little apprehensive to read. With Kathy’s encouragement, I thought I would read a couple of pages before I said no.

Set in 43 AD in Southern England, Claudius describes the fierce battles between the Romans and the united tribes of Britain. It tells the story through the eyes of the salve Rufus. The story is violent, cruel and realistic – it shows the politics and treachery of boths sides, and how bravery and brute force conquered Britain.

I couldn’t put the book down! I highly recommend this novel, and am now reading Caligula by the same author.

Find Claudius by Douglas Jackson in the SMSA Library Catalogue.

Winsome Allen
SMSA Vice President of the Board 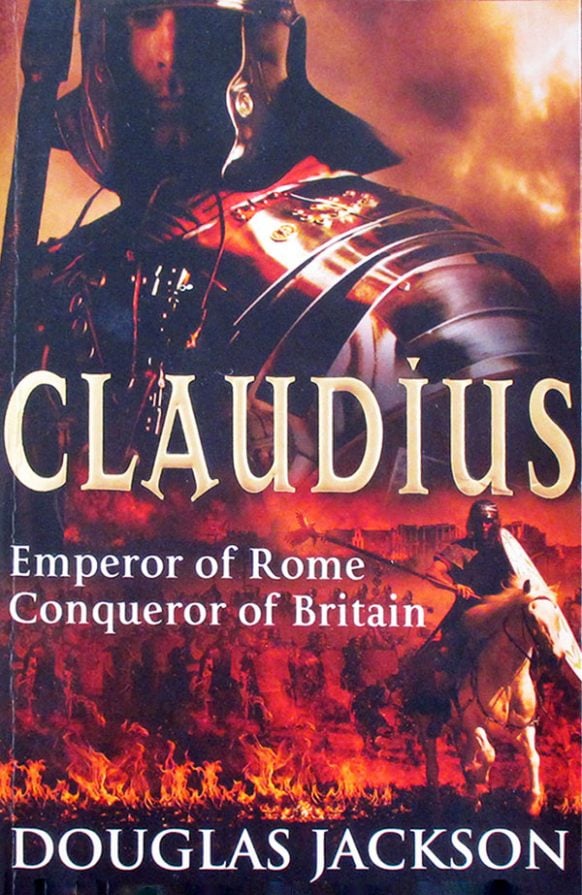