City of Djinns by William Dalyrymple

William Dalyrymple’s City of Djinns is a mine of information on the Indian sub-continent, be it history or present day. This book is set in Delhi which he visited as a young married man to delve into its past. The djinns in the title are the fire spirits which are believed will always resurrect the city no matter what happens. This is its eighth reincarnation. His host and sundry other Delhi dwellers who assist him in his search for long forgotten remnants of the Raj are a delight. Some buildings of the period have disappeared completely but are remembered, mostly with affection, by the locals who gave him an idea of what had been there. Dalyrymple was in Sydney recently for the Writers Festival and delighted the audience of an ABC Q&A discussion which prompted me to read this book. One should also read “White Mughals”, the history of a particular time of the British in India before it became the Raj, which compared to the present title proves it is not just Indians who are eccentric, or is it India which brings out this characteristic?  This book is also available in the library.

Director, Board of the SMSA 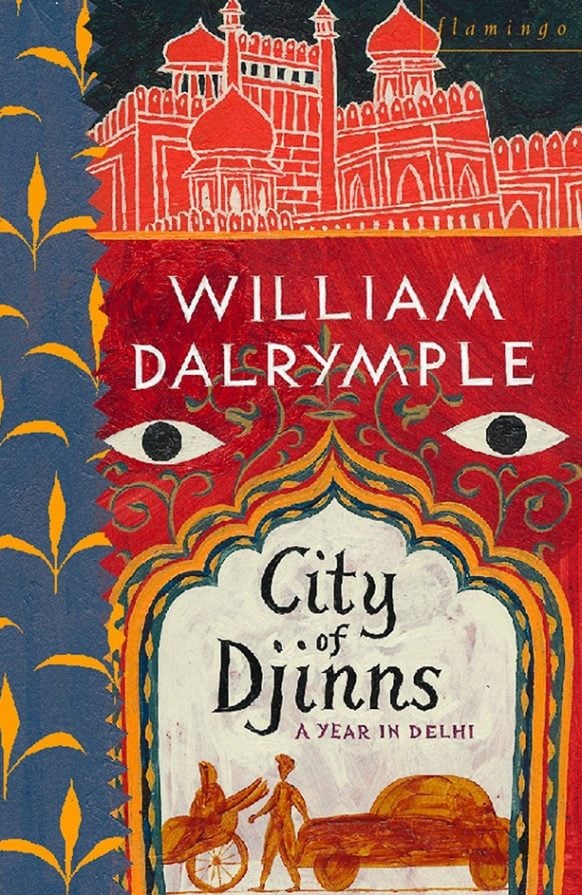