In Cell 8 by Roslund & Hellström, John Schwartz is employed in a band on a cruise ship. When he sees a drunken passenger harassing females on the dance floor, John’s short temper results in him kicking the drunken passenger and hospitalising him. John is arrested by Inspector Ewert Grens, whom we have met in previous books.

What initially seems like a straight forward assault quickly becomes more complicated. John Schwartz’ true identity is revealed to be John Meyer Freyer, whom records show died several years ago while awaiting execution on death row in the United States.

Inspector Grens becomes immersed not only in the history of how Freyer escaped death row, but the politics. US authorities desperately want Freyer returned to the US and back on death row.

The authors appear to feel passionately about state sponsored executions. As Inspector Grens fights for the rights of Freyer it seems the politicians wield the ultimate power.

Roslund & Hellström have once again produced a gripping novel that will keep the reader in suspense from start to finish. 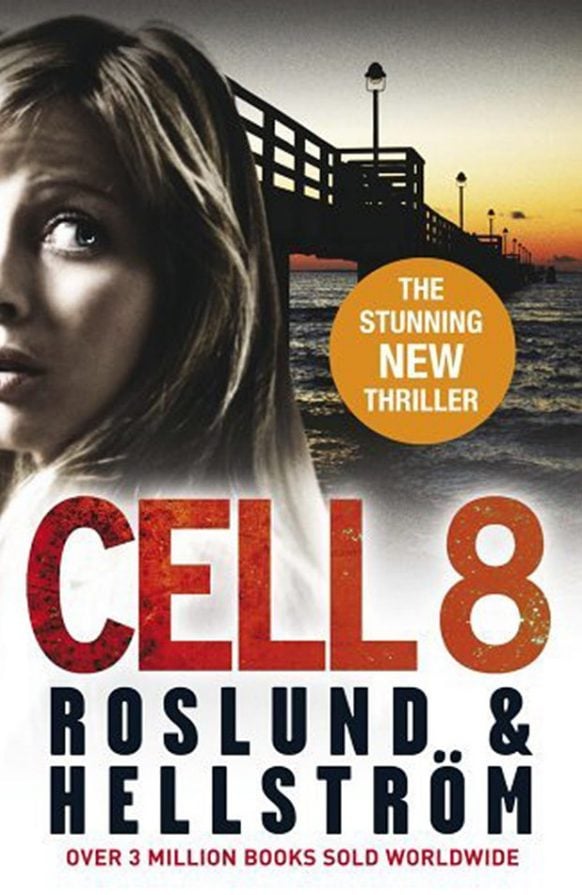