I have always been a John Grisham fan and was, therefore, eager to read Calico Joe when it recently became available in the SMSA library.

The story of Joe Castle, a baseball hero, is recounted by Paul Tracy now an adult but who is eleven in 1973 when Joe Castle becomes the new “wonder kid” of American baseball.  Calico Joe as he becomes known quickly becomes the hero of every baseball fan in America.

Paul’s father is also a major league baseball player who pitches for the New York Mets and who is coming towards the end of an uninspiring career at the same time that Calico Joe’s career is taking off. Inevitably the day will come when Pauls father Warren pitches against Calico Joe, and it is the ramifications from this game that forms the core of the story of Calico Joe.

You don’t however have to be a sports fan to enjoy the story of Calico Joe as it is as much the action off the field that makes this a great story, told by a master storyteller. 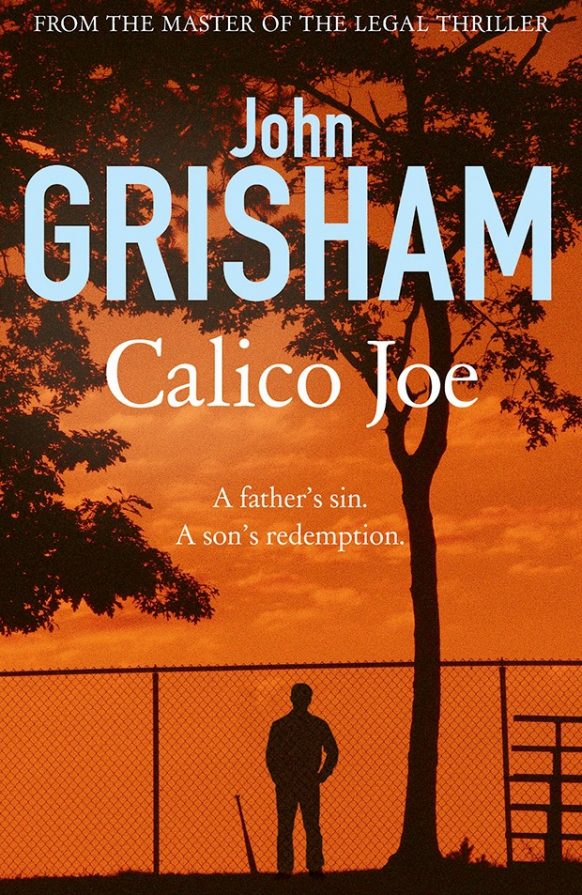