Having previously read Three Seconds by the same authors,  it was with eager anticipation that I was able to get hold of Box 21 by Anders Roslund and Börge Hellström from the SMSA library, and I wasn’t disappointed.

Box 21 tells a number of stories over a period of a week. Set in Stockholm, the book depicts victims of sex trafficking. Lydia and Alena are seventeen, living at home and working in Lithuania. As young girls, they are attracted with promises of great riches and rewards in Sweden, however when they set foot on the ferry, their lives change dramatically.

At the same time, we are introduced to Jochum Lang who is about to be released from prison in Sweden after serving a sentence for assaulting a police officer (Anni), who is now confined to a nursing home with permanent disabilities.

Anni’s partner is Senior Officer Ewert Grens and he has never forgiven Lang for the injuries Anni suffered. After his release, Lang is suspected of being involved in a homicide at a hospital, where coincidentally Lydia is a patient after being attacked by her pimp.

It all leads to explosive actions and unexpected twists as Ewert Grens investigates, and is another excellent novel from this duo of authors. I particularly like the fact that one of the authors, Börge Hellström, is himself an ex-criminal. It brings a sense of realism to the events of Box 21.

Grahame Marks
Secretary of the
Sydney Mechanics’ School of Arts 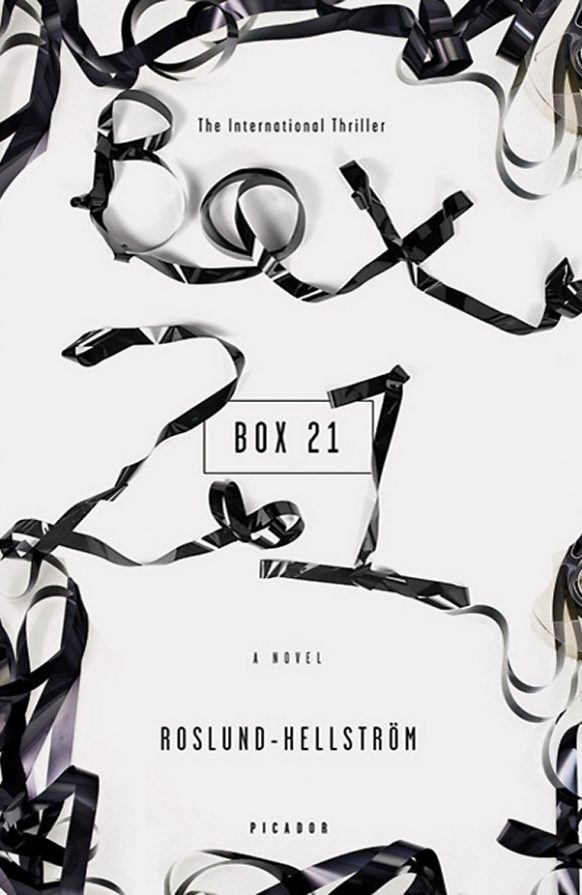