Another Brooklyn by Jacqueline Woodson

Never having heard anything about author Jacqueline Woodson, or her book Another Brooklyn, I chose it very un-librarianishly – by its size.  This year has been the year of the small book for me, and I am quite reveling in it. It seems that even though these books are small in stature, (Anything is Possible, Gustav Sonata, The Refugees etc) they have all been beautiful in their compactness – not excessive in words, but huge in the impact of the words they have used. Another Brooklyn did not let me down at all.  When I did a quick bit of research on the author, it turns out that she has written over 30 children and young adults books, which this book is not.  It is almost written in a poetry form – short stanza like paragraphs which, as I say are short and compact, but still manage to convey complex relationships and situations.

The story is set in Brooklyn in the 60s-70s,  August, the protagonist and narrator, arrives in New York from their farm in Tennessee with her younger brother and father. Their mother, who is grieving the loss of her brother in the Vietnamese war stayed behind in Tennessee.  The children never see their mother again, and her demise is slowly told throughout the story.

Brooklyn at that time would have been a dangerous place and their father at first refuses to let them out, so they view everything behind the glass window of their apartment, yearning to be part of the life that goes on below them.  But as time goes by their father loosens his reigns and they become ingratiated in life there.  August becomes part of the group of girls that she has often observed from their apartment and together, the four girls become a tight group – sharing their goals and aspirations, each with their own story.  Living in Brooklyn, they experienced racism, sexism, crime. The black out of 1977, and the growth of disco i.e. the birth of a new and awesome era (myself being a child if the 70s). Of course, being a teenager wouldn’t be the same without boyfriends, however the girls are weary of the sexual predators on the street and the need to be safe, and with her friends, she does feel safe and strong.  The four girls, close as they are, still keep secrets from each other and each have a need to leave Brooklyn in their own way – August to become an international anthropologist specialising in death rituals, and her return to Brooklyn is for her father’s funeral, with their own rituals, I suppose.

Another Brooklyn is about friendship, family, culture, growing up.  There are so many lines in this book that I found wonderfully written, emotive and real.  I loved it.  So my selection criteria of size of novel has worked wonderfully for me again.

Find Another Brooklyn by Jacqueline Woodson in the SMSA Library Catalogue 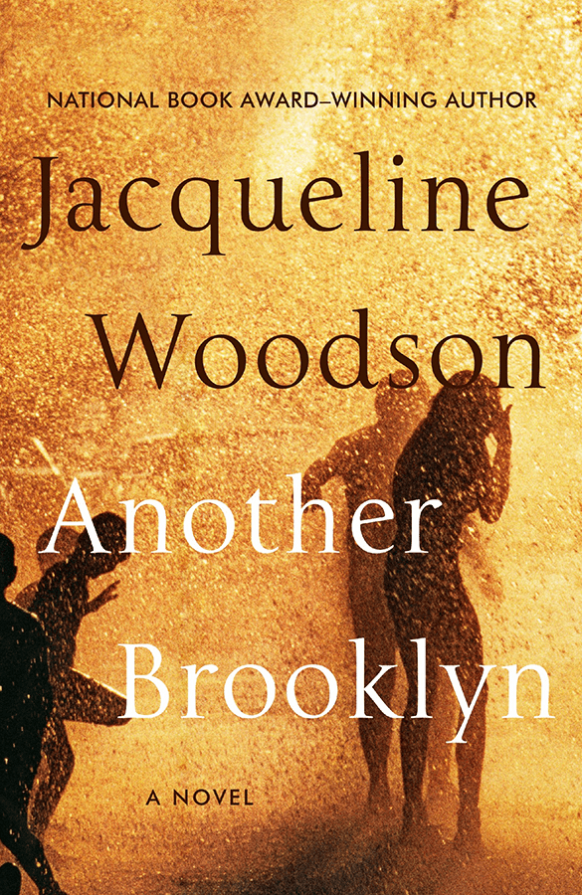