A Spider in the Cup by Barbara Cleverly

It is a pleasure to discover an author whose command of the written word is so excellent, as to produce a novel which may be read, and enjoyed, out of reading sequence.

A Spider in the Cup, by Barbara Cleverly, is the eleventh in the Detective Joe Sandilands crime series, set in the 1920s and 30s in colonial India and Europe.  This particular novel is set in London in 1933, during a World Economic Conference.  Joe, by now an Assistant Commissioner with the police, is assigned bodyguard duties of an American politician. The mystery commences with the body of a young ballet dancer discovered in the Thames River at low tide.  It is soon accompanied by the murder of a homeless old sailor near her watery grave.  Joe began thinking his diplomatic duties were separate to the discovery of the two bodies but shortly finds all three are not random chances.

Joe is a well-rounded character in the eleventh story.  Other recurring characters (his married sister, his brother-in-law, his young fiancée, other policemen, Special Branch) are equally well drawn yet the time taken by the author to do so is not detrimental to the development of this cracking good mystery.  The American is also a murder target, for reasons not immediately obvious to Joe and a cat-and-mouse game develops as Joe and his fellow police work overtime to find the murderers and their true target.

The unusual title is derived from Shakespeare and is a pleasant reminder of an England where children were schooled in Latin and Shakespeare.  Joe oft quotes verses from both and find a meeting of minds when his companions can counter-quote.  The background setting is very realistic and this reader will now seek out the other books in the series which the SMSA Library holds, to make the acquaintance of Joe in order. 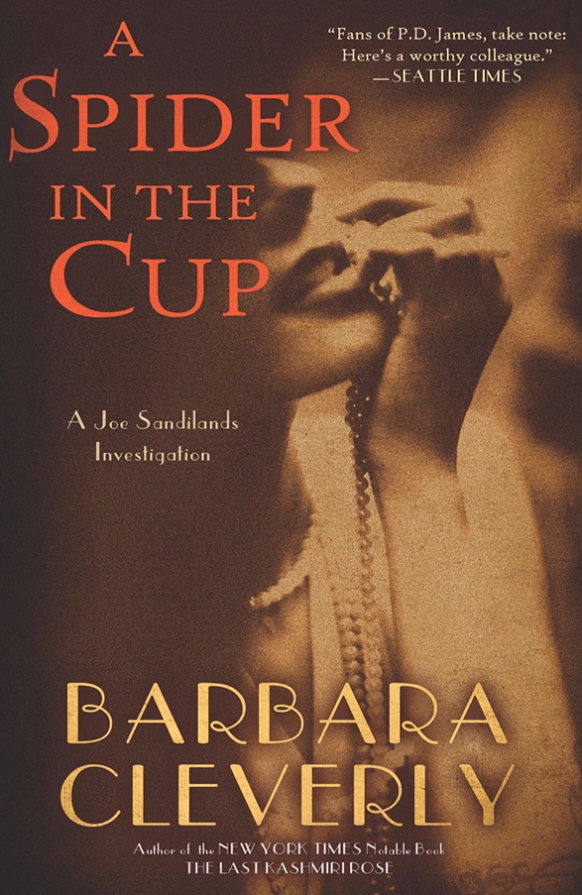