A Memory of Light by Robert Jordan & Brandon Sanderson

A Memory of Light is the 14th and final volume of Robert Jordan’s Wheel of Time series, which I highly recommend.

Those of you who are familiar with the series know that the Wheel of Time tells the tale of an epic battle between good and evil that has spanned Ages. In A Memory of Light, Rand is up against enormous odds to put in place the treaties, personal and political alliances and other elements demanded by a prophesy that does not guarantee his success and seems to indicate that, regardless of whether he wins or not, Rand himself will die. At stake is the entire world, possibly the entire realm of existence.

While Rand’s allies and enemies alike are waging the Last Battle against the Forsaken who command hoardes of Trollocs, Myrddraal and Dreadlords, he faces the Dark One in a final all-or-nothing show down in Shayol Ghul, where the Dark One’s touch upon the world is greatest.

Fans have been waiting a long time for the completion of this series; the first novel was published in 1990. Following Robert Jordan’s death in 2007, the final three volumes have been written by Brandon Sanderson (himself a well-known fantasy author) with reference to extensive notes by Jordan and with the input of Robert Jordan’s wife and editor, Harriet.

Robert Jordan’s writing is rich in character, cultural detail and subtle political machinations. Like all the volumes which Sanderson has written, the reader can clearly differentiate which passages were written by which author. Sanderson excels at moving the plot along quickly (not Jordan’s strong point), but it is at the expense of some of the characterisation, colour and subtlety which brought readers into Jordan’s world so vividly. This is not entirely Sanderson’s fault. After all, the series had already expanded from a planned 7 novels to 14, and clearly the publishers needed to wrap up it up in a minimum number of pages.

For readers who have been following this truly epic tale for so long, it is fitting that the last passage of the book is in Jordan’s own words, and is the ending he had planned from the very beginning. At the end, many of the myriad sub-plot points have been closed off satisfactorily. Others, unfortunately, have been left hanging or have only been hinted at; victims of the editing pen.

Nevertheless, A Memory of Light is a must read for all Wheel of Time fans. And for those of you who have yet to experience this well-built fantasy world, you won’t reget picking up the first volume, The Eye of the World. (And you won’t have to wait 23 years to find out the ending, either!) 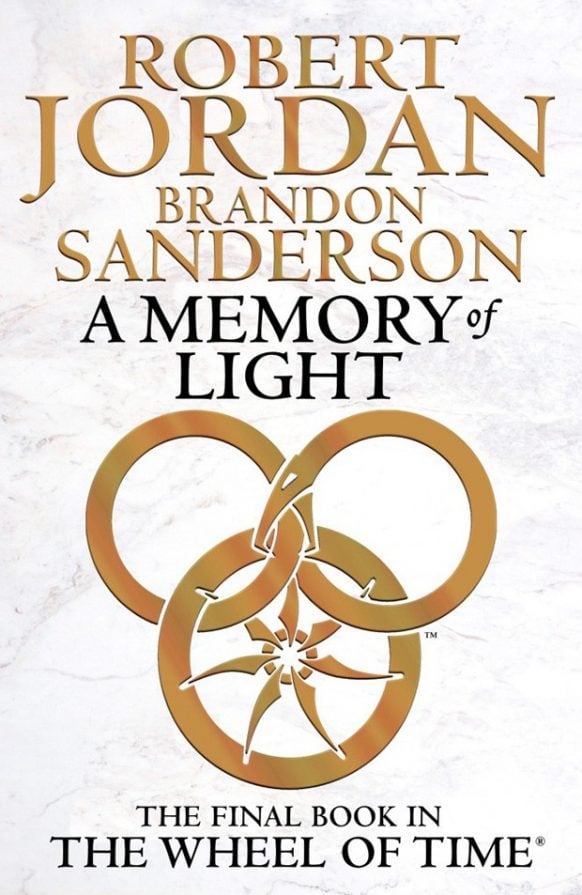