Alexis Bergantz joins us to uncover the surprising history of the French in 19th century Australia and their role in creating a more connected and cosmopolitan nation. 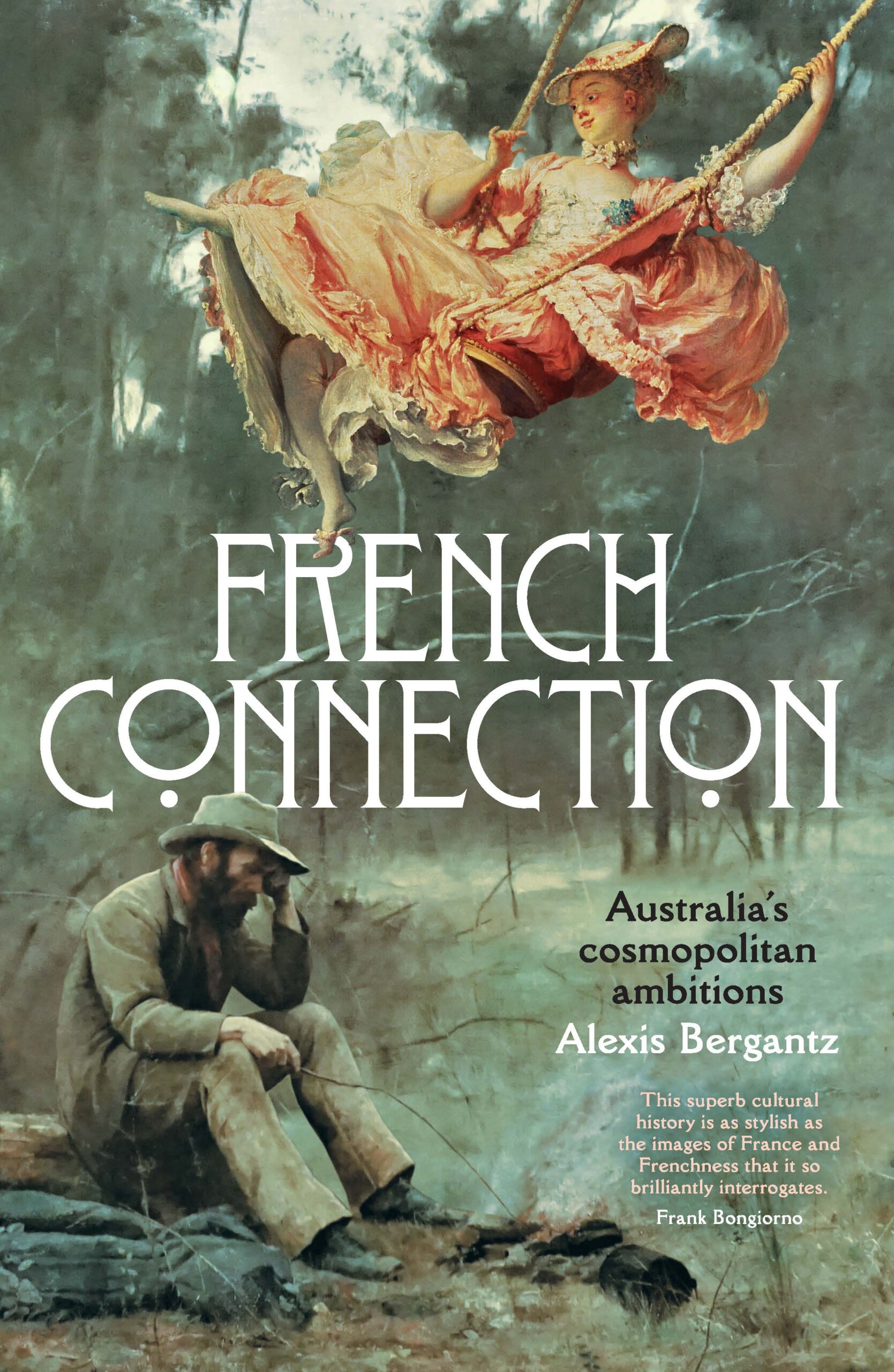 The French have been integral to the Australian story since European colonisation. Escaped convicts from New Caledonia, wool buyers from Lille, Roubaix and Tourcoing, gold-diggers, artisans, teachers and café owners, they were not always the crème de la crème.

French Connection provides a fascinating insight into how the culture of Frenchness influenced a new nation anxious to prove itself to the world. What did Australian colonists see when they looked to France? How much did the French presence in the Pacific loom over such ideas? And what did the French in Australia themselves make of it all?

Alexis Bergantz joins us via Zoom to uncover the little known and often surprising history of the French in nineteenth-century Australia and their role in creating a more connected and cosmopolitan nation.

Alexis will share the research that informed his book and the paradox at its heart – the disconnect between low French migrant numbers and the importance of Francophilia in turn-of-the-century Australia.

Alexis Bergantz is a lecturer in Global & Language Studies at RMIT University. His research focuses on Franco-Australian history, the French Pacific and New Caledonia. He completed his PhD at the Australian National University in 2016 for which he was awarded the John Molony Prize in History and the ANU J. G. Crawford Prize for academic excellence. Alexis co-Chairs the Research Committee of the Institute for the Study of French-Australian Relations (ISFAR), and his first book, French Connection: Australia’s Cosmopolitan Ambitions was published by NewSouth in 2021.

“Essential reading for those interested in ‘Frenchness’ and ‘Australianness’.”